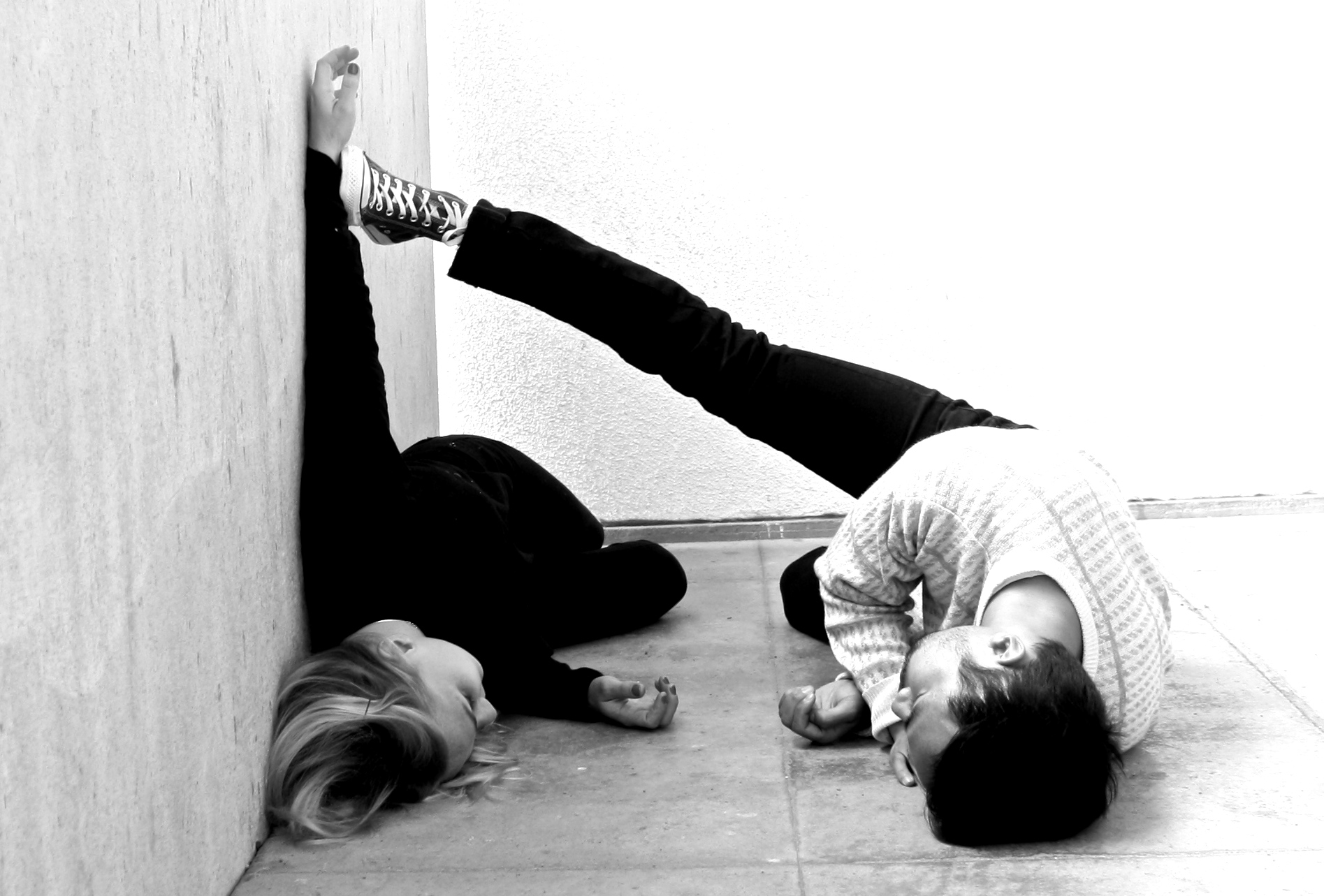 “And then they were” deals with the human instinct, inner emotions and the relationship between a man and a woman.
The piece was initially intended as part of a series of trilogy, but has also come to function as a personal reflection upon the human relationship. Human beings tend to seek control over, and attempt to blame, as a dysfunctional consequence of the human life. The dancers cling and hold to one another, in spite they struggle with each other.

“And then they were” is a production by Tran/Rivrud Project.