You are here: Home1 / about 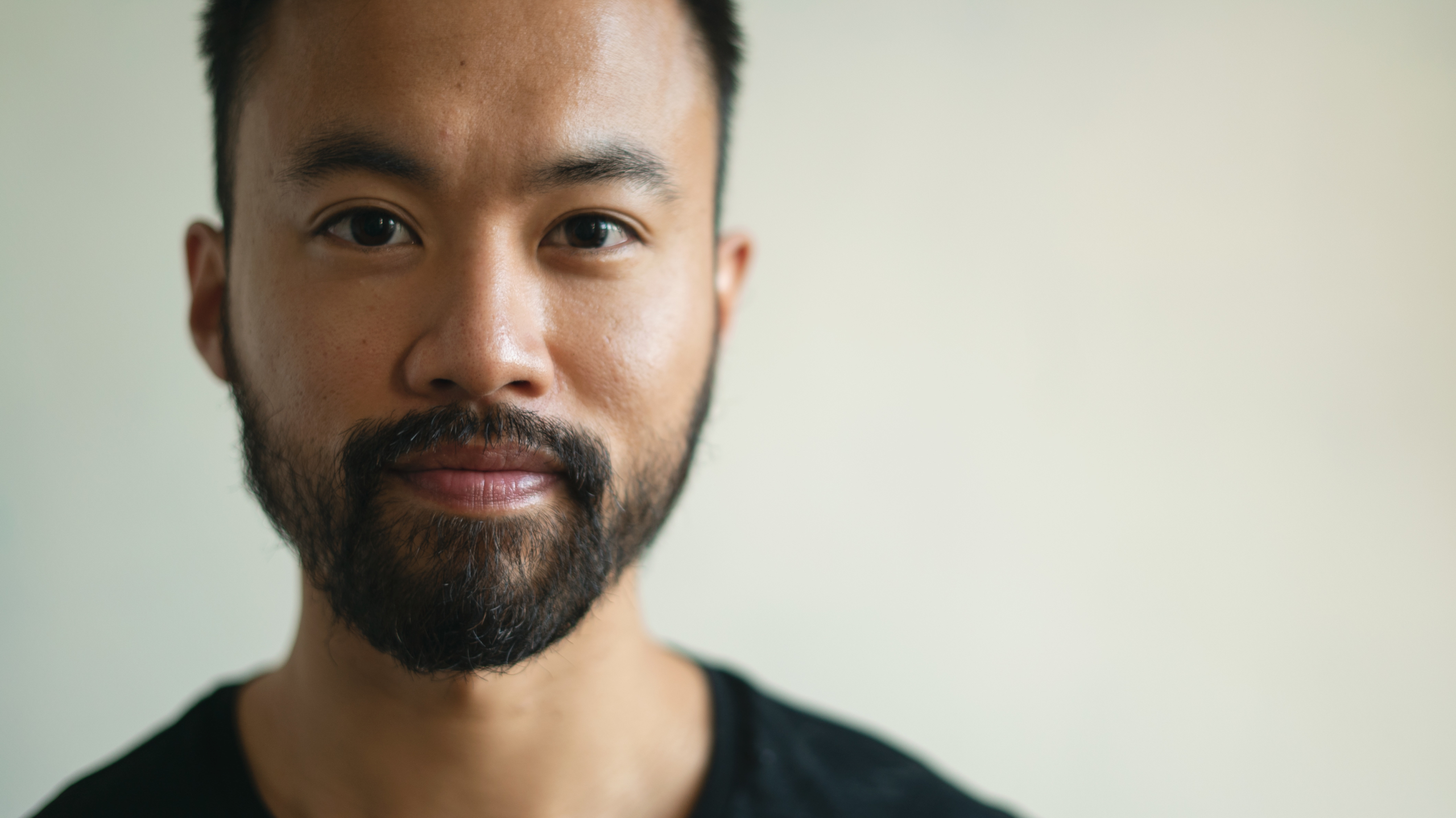 Tony Tran is a Norwegian-Vietnamese choreographer and performer. In 2012, he graduated from the Oslo National Academy of Arts and the Danish National School of Performing Arts Copenhagen. In his artistic work, he focuses primarily on embodied traits of human relationships and is interested in the diverse expressions and gestures of social togetherness. In 2019 he premiered Jakob at the Nuuk Nordic Festival, a choreographic exploration of a relationship between two men that reflects on questions of power, identity, masculinity and homoerotic clichés. It displaces the audience into a dense atmosphere filled with bodily gestures that meander between desire and violence.

Currently he is working on Brotherly, a piece for three dancers, which will premiere at Bærum Kulturhus in early 2022. By exploring the foundation and agenda of brotherhoods, Brotherly aims to question and challenge their chase after a form of masculinity that is in decline throughout society. For that, Irish Step Dance serves as a playful means to reflect on factors that can affect the balance of power and challenge established attitudes that shape us. In addition, with Saigon (2020-) he has also begun a performative research project that adresses his own experiences, and those of others, of existing between being an ethnic minority and being part of a multicultural whole at the same time, and of growing up between several cultures. For this he will also travel to the homeland of his ancestors and collect stories of people. Little by little, new stories emerge from the collected words, woven together with dance movements to create new solo dances that make the all-too-contemporary phenomenon of an existence between different cultures tangible.

To inform his own work, Tony Tran has previously collaborated with artists and colleagues, such as choreographer Antero Hein for SCHISMOGENESIS in 2016 and film-maker & photographer Andreas Daugstad Leonardsen for Encryption in 2018. Tony lives and works in Oslo. His artistic creations have toured in Europe, Asia and North America.